Employees are NOT your greatest asset 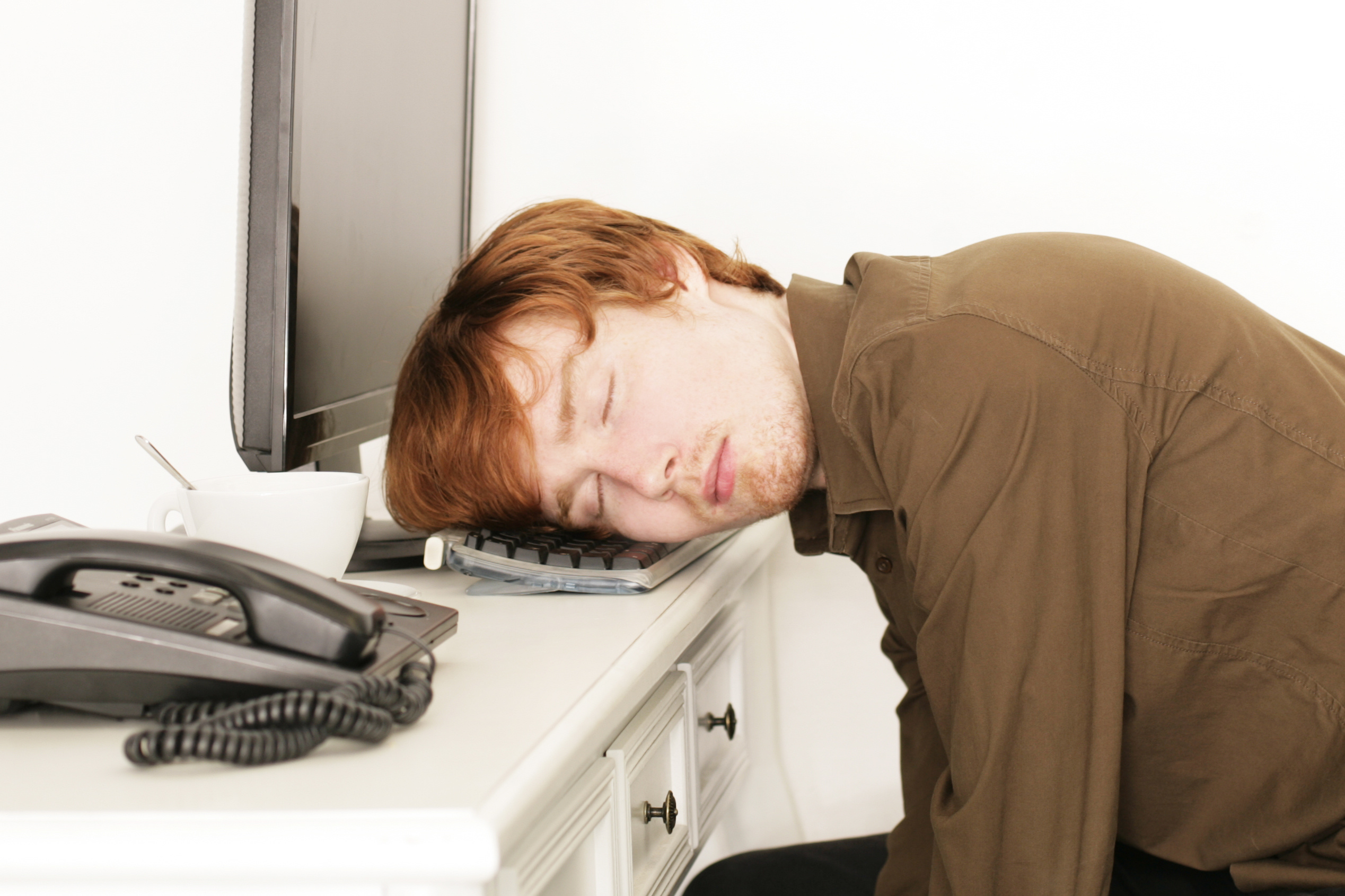 Surprised? Can this really be the case that employees are not your greatest asset when businesses have followed this mantra for what seems like forever?

Time after time we hear business leaders talk about the fact that employees are their greatest asset. But do leaders even believe this, or do they think they need to say this to win over the confidence of their staff? If leaders truly believed this statement, we would see them behaving very differently in how they run their business and the discussions they have with staff.

So why do so many businesses still treat employees as an operating cost to be ‘value engineered’ or cut in an effort to achieve short term financial targets as opposed to being assets that are developed and invested in to help maintain the organisations longer term strategy and purpose?

The reason is, deep down, many businesses leaders do not fully believe this, and here’s why :

employees are not your greatest asset

Some of you might be thinking that it should be the ‘the right people are your greatest asset’ (as reference in the book ‘Good to Great’). However, at a time when we have the highest number of job vacancies in the UK since records began, we could be waiting a long time for all the right people!

What benefit can engaged employees deliver?

And this is only a few of the benefits. This list goes on, leading ultimately to increased net operating profit and increased share holder value.

Which all employees are not your greatest asset?

Gallup say that 50% of employees are disengaged and 17% are actively disengaged. Your disengaged staff are those who do a steady job, but not to the output of their engaged colleagues. They will take more time off sick, will be less productive, less engaging with your customers and not impact the bottom line to the same degree. 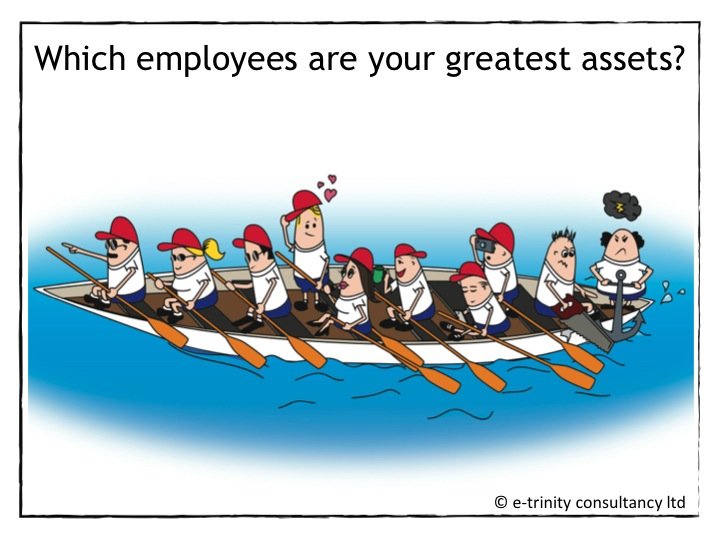 There may be a number of reasons for this, but until it is addressed, you are likely to be paying these employees the same amount as your engaged employees, as well as more frequently having to recruit their replacement. The impact of this, according to HR Review, is around £30,000 per employee taking into account all costs included in temporary staff cover, training and lost productivity, as well as the physical recruitment process.

Creating the right environment will increase your asset.

But leaders don’t get off the hook that lightly. The responsibility of developing engaged employees sits with them as the curators of the organisations culture. Employees do not come to work to do an average job, they come to work to do the best job they can. It is a natural trait for humans to want to improve themselves and to do better –we are hardwired that way. But something stands in the way to achieving this and organisational culture is largely responsible for this.

Business leaders hold the keys to unlocking the relationship between employees, managers and their organisations, which is key to engaging employees. There is no chicken and egg about this. First move needs to come from leaders to create an environment and culture that is ready to allow employees to flourish. One where leaders will have the tools to develop their teams and employees are inspired. HR and Internal Comms can facilitate this, but is has to be owned by the leaders.

In taking the lead, not only will they develop a business where engaged employees are the organisations greatest asset, but a higher proportion of employees will fall into this category. In turn, this will increase the level of asset which has to be a good thing. If all UK organisations got on board with this thinking, according to Kenexa, the estimated size of the prize to GDP of getting this right is £116 Billion. 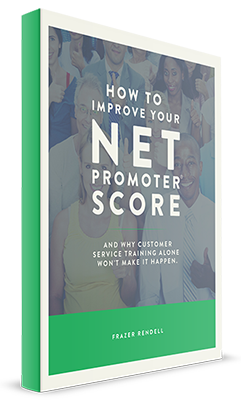 PRACTICAL INSIGHTS INTO ENSURING YOUR EMPLOYEES LOOK AFTER YOUR CUSTOMERS
Learn what your business NEEDS to be successful, competitive and sustainable.